Back to the top

Yup. We’re still doing personal websites in 2021. Apparently we still need to, so here it is.

Also, a heads up: after more than 5 years since we released our debut album (and three years since we signed up for a distro deal with Warner Music Philippines), we’re back with a new single. It’s called “Lights Out,” which was written in the aftermath of a power blackout in our village; no electricity, no lights, nothing else to do during a hot summer night. So I went out and I saw the most beautiful night sky one can see despite all the pollution (light and smog, especially). I even took a photo:

It was the first time I saw Pleiades directly (on normal city-polluted nights they just looked like a faint splotch in the sky). I got my stargazing app and figured out the constellations’ relationships with each other. To be honest I don’t know what our ancient ancestors on, as the shapes don’t look anything like what they were named after. But I guess abstract associations are cultural, and the constellation names say a lot about the cultures of that time. So anyway, that moment was where I got the playful idea of Orion the Hunter chasing Taurus across the night sky. I couldn’t insert anything about Pleiades without sounding like a Nordic alien-worshipping New Age flower child (nothing wrong with that, except that’s not me); nor with Lepus without sending my brain into the gutter and chuckling about the Big Playboy Icon In The Sky (so mature, I know).

One constellation that I’ve always found interesting was Scorpius. I love looking at it, but the fact that its “stinger” is pointed towards the Galactic Core of the Milky Way. You know, where the supermassive black hole Sagittarius A is. 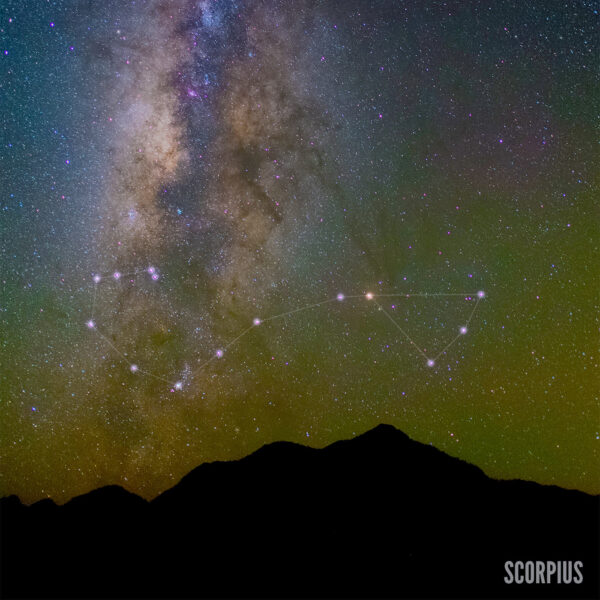 There’s something about looking straight at a black hole (okay, not really. The view is blocked by interstellar dust) that’s both scary and humbling. The end of all things. The ultimate singularity. And I knew I had to write about that as well.

About a month later the band had a technical rehearsal at Infinity Records in QC. While the objective at the time was just to figure out the common MIDI connections for our pedals and instruments, I wanted to introduce the new song. I went to the synth in the studio instead of focusing on guitar, and played it to the guys. I was initially thinking of a Jon Secada-ish beat (like “Just Another Day”) to the song, but Peter had ideas of his own and went full-on Madonna-meets-Phil Collins with the beat. And we started iterating it from there. We continuously rearranged it for the next year, right up until the day we recorded at Crow’s Nest Studio in Parañaque.

I’ll talk about the recording process another time. That took another year (through no fault of ours, really. Global events took over). But meanwhile, here’s our new single “Lights Out.” Enjoy.

Subscription to our newsletter open soon.